The iPhone Can Do Anything, Even Distract You From Meeting An Ambassador 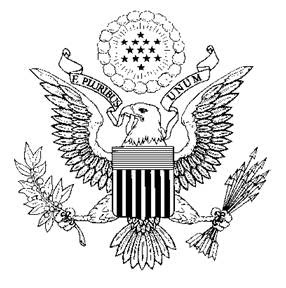 The Ambassador of the United States of America

requests the pleasure of the company of

When the first half of your email looks like this, you know it has to be good! That seal, the language, oh yes! The Political Science major in me was jumping for joy. It turns out that being elected to the Board of the American Business Council has its perks (3 hour meetings not so much, and invitation from the US Ambassador, oh yeah!). As a Board member I was invited to a reception in honor of all the American companies that came to exhibit at the Arab Health conference that was held this week.


As I approached the entrance there was a security bag check, and then a list you had to have your name on, and you had to turn in your invitation, so by the time I had handled all of that I was left with the purse tucked under my arm, holding an invitation in one hand and my iPhone in another as I texted Matt the directions to the event. I should have known better. As I walked through the doorway out on to the poolside patio mindlessly multitasking and looking at my phone a deep voice said "hello, and thank you for coming." I looked up to see the out stretched hand of His Excellency Richard Olson. "Oh, Mr. Ambassador!" I exclaimed as I shuffled my phone from one hand to another and quickly tired to regain my poise. "Thank you for having me." And then it was over, I was holding up the line. Darn!

It's not like I was expecting to discuss major policy initiatives, but I would have liked to be a bit more on the ball! The event was fantastic. A full buffet and libations were included and we even had the Minister of Health in attendance.  I've learned my lesson for next time - no phone or invitation is going to distract me!
Posted by Katie Shaver at 3:33 PM

Time to add "texting while meeting the ambassador" to the growing list of punishable cell phone offenses...