A Dose of the "Best Medicine" in Dubai

This weekend Matt and I got our fair share of laughs when we attended a stand-up comedy show headlined by Jon Lovitz. It's pretty challenging to write a G-rated review on what was a decided R-rated show, but I'll give it a go! 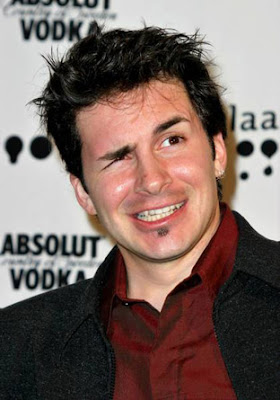 American Hal Sparks was the opening act and he had us rolling in the aisles a few times. He was funny! His bit started out with a few observations about the renaming of the Burj Dubai to the Burj Khalifa which illicited alot of nervous laughter from across the room. (It WAS funny.) In one of the moments I can actually quote he demanded that he will no longer stand for being called a "non-smoker" and that smokers should be called "non-breathers". Bravo! He put on a great show for us, and if I dare say, was alot funnier than Jon Lovitz. 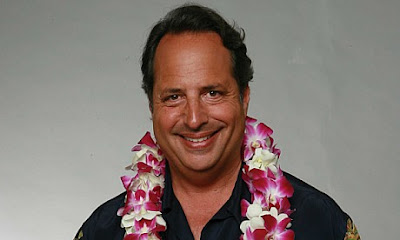 Jon did a pretty good job, but his stage-presence was pretty lack luster. He had us laughing for the first half of the show, as he drew comparisons between all different types of religons and ethnic groups. However, the second half of the show seemed to be dedicated to making fun of Bob Saget (of Full House fame). Yeah. Odd.

Jon talked alot about being raised Jewish, and had a few funny things to say on how he felt as a boy when Christmas rolled around. Watch Jon discuss the mircale of Hannukah below:

Interesting picture of Jon Lovitz -did someone give him a lei to try to convince him he was in Hawaii?