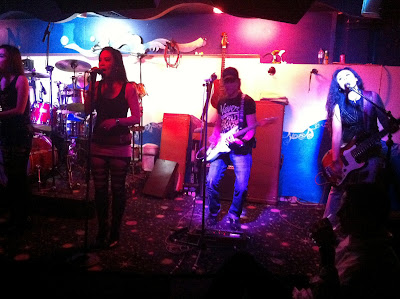 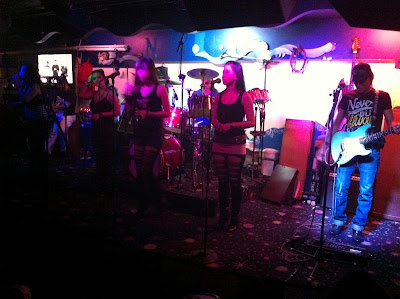 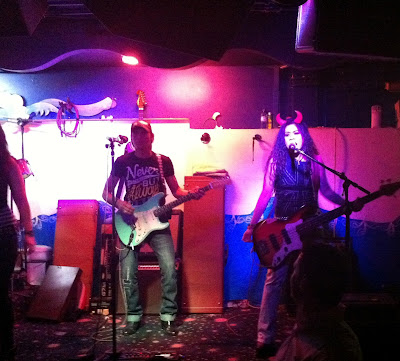 Maybe next time you could just enjoy their CD at home... If you just have to have the smoky atmosphere, Matt could always set something on fire.