…especially when it is on ice! On Tuesday we had a great opportunity to attend a fashion show which was the result of two designers coming together. “Love Affair” was a collection shown in unison between Victoria Casal, a French jewelry designer and Aiisha Ramadan, a young fashion talent in Dubai. Lisa nabbed us the amazing tickets to both the show and the after party courtesy of Emirates Woman (thanks Li!) 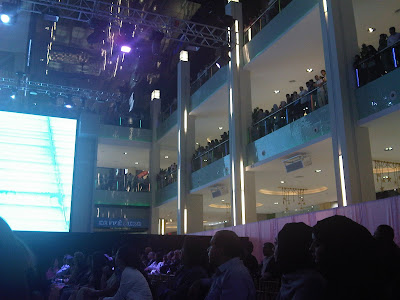 Even cooler is that the show was held on the ice skating rink (only one in Dubai) of the new Dubai Mall. The exciting part was that we actually know Aiisha. We had the chance to get to know her a few weeks ago through an introduction from a friend, and now we had the chance to see her in action. Before the show began they delighted us with cupcakes, an ice skating performance and a serenade from an operatic tenor. 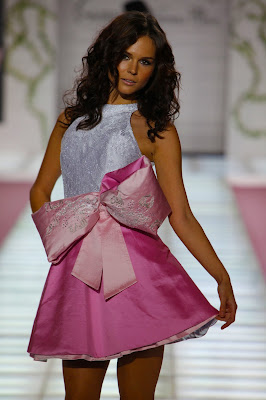 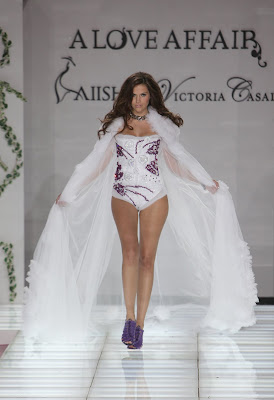 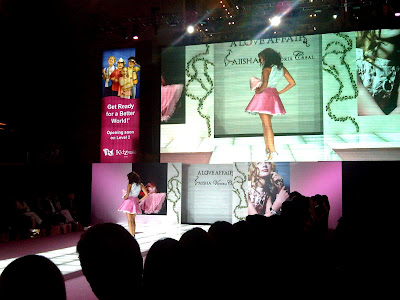 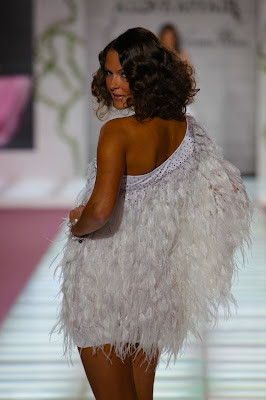 Then came the hour long fashion show. If you know anything about fashion you know that is a lot of pieces for one designer to showcase. The pieces were great and that were all complimented by fabulous Manolo Blahnik shoes. The show concluded with the final dress of the night and as the model sashayed down the runway we were showered with snow! 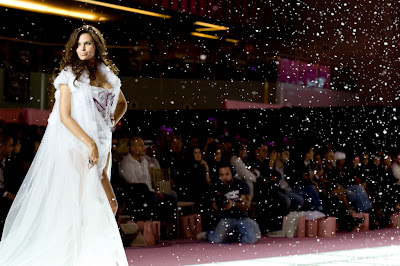 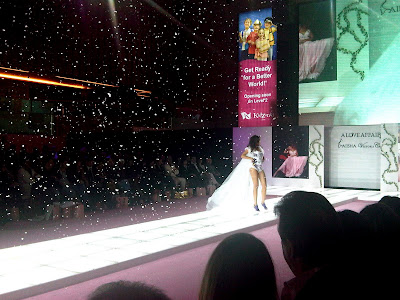 The crowd loved it and in the end Saks even asked Aiisha for a some of her designs, very exciting! She and Victoria closed the event off with style with an after party at the new Address Dubai Mall hotel complete with hostesses dressed in head-to-toe pink (the color of the night). 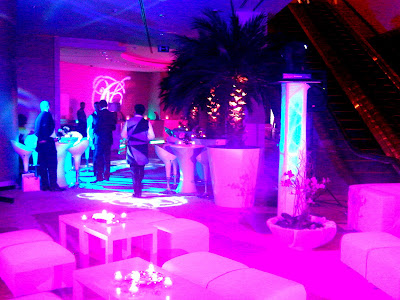 Just one critical question, how many cupcakes can I eat and still fit into one of those dresses!?
Posted by Katie Shaver at 6:04 PM