Snow? In the desert?! 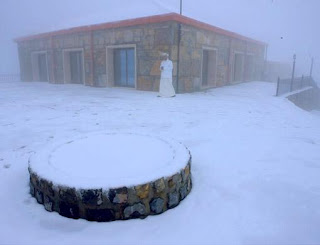 "Good morning campers, it's COOOoooooLD outside!"

Only slightly stranger than waking up a Bill Murray every morning to the same groundhog day is waking up in the desert and seeing snow everywhere. Just to hit the nail on the head, we're talking about going from this: 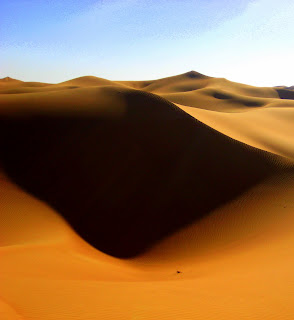 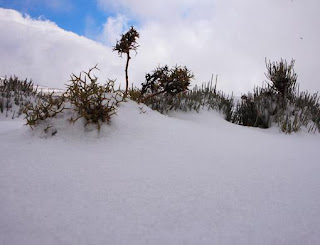 Yup. This is the first time in recordable history that it's snowed. Of course, recordable history is only about 25 years here, and if you ask "elders" (I'm not joking), who go remember back up to 75 years, they've still never seen it.

Here are some pictures from Ras al Khaimah - you can bet for sure that this is an omen of things to come - mmmmm....global warming. What's next? Earthquakes, volcanoes, dogs and cats living together, mass hysteria! 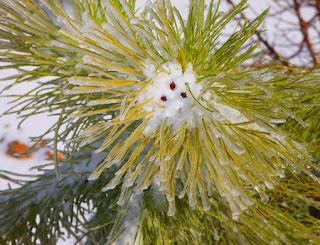 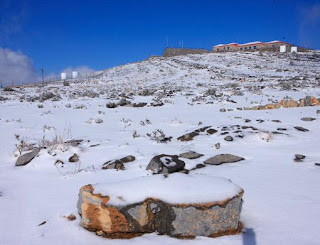 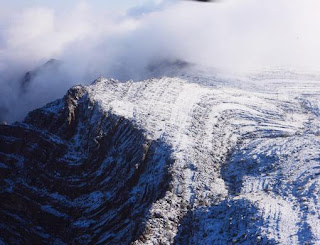 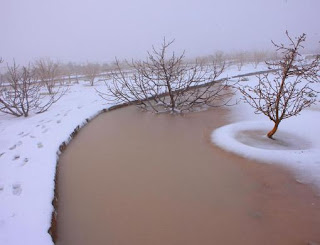 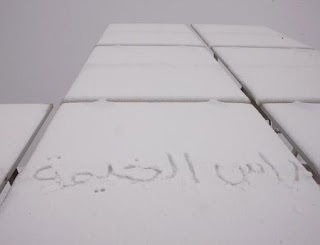 (the Arabic reads "Ras Al Khaimah", and thanks to Gulf News for the great snow pics)
Posted by Matthew Mueller at 12:31 PM

Apparently this is only the second time in history that it's snowed here...and the wind in Dubai early this morning was coming off the snow I swear, my ears were feeling it!

Has Al Gore seen these pictures yet?

Yup, Seabee is correct. It snowed in 2004 and one of the sheikhs helicoptered up there to take a look and then brought down a chilly bin full of snow for others to see!

UDJim: Some have mentioned that the geese that brought down the US Airways plane may have been trained by Al Quaeda.

In my opinion, they blame the wrong Al. I reckon that they were trained by Al Gore - conquering global warming one plane at a time. :-)