Just when I thought we were going to sail through the Dubai film festival with nothing but funny animated movies, we did something...thought provoking! 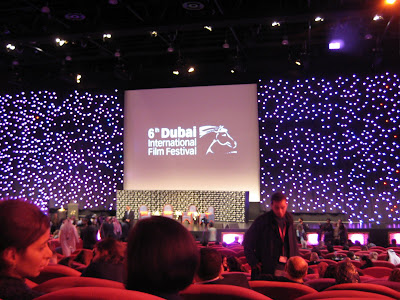 We were delighted to be invited to a special screening and gala event for a new documentary film called Budrus. The film is named for a Palenstinan village in the West Bank just over the green line. In it, the filmmaker follows the plight of its people who are leading a non-violent protest against the fact that the Israeli defense forces are building a security fence on their side of the line. The construction of the fence will also cut Budrus and six other villages off from the rest of the territories in the West Bank. The story was balanced and fair, showing perspectives from both sides and did more than just scratch the surface of the feud. It was an incredibly powerful message about the power of non-violent protest and what the hearts and minds of people can achieve.
After the movie we were treated to a panel-dicussion which was kicked off by an impressive and eloquent speech by Queen Noor of Jordan. She was a formidable lady and was there to not only support the dialouge featured in the film but to speak on behalf of an NGO she is sponsoring, called Soliya (read more about that here). The panel members were the director of the film, a Hollywood executive producer, and an MIT neuroscientist. She made the best observation of the whole night: "If you put a bunch of chimpanzes who don't know each other on an airplane they would almost instantly kill each other. However, human beings on the other hand have an incredible tolerance for strangers and people they don't know. When it comes to tolerance we at least have something in our nature to build upon." Hmm, worth thinking about. 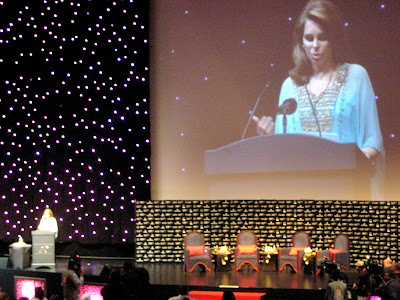 After the intense discussion we were treated to a fantastic gala event to celebrate the success of the film which included canapes and refeshments served tableside by cirque du soliel performers. Literally, they were 'in' the tables. 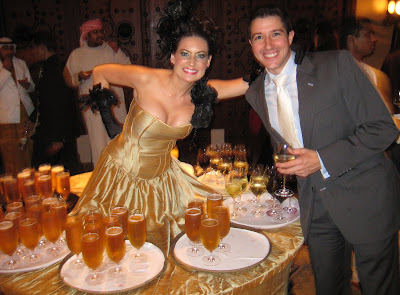 As for the networking, I made one connection that is really going to pay off. I met the Consul General of Mexico and asked him where I can get the best guacamole in Dubai! 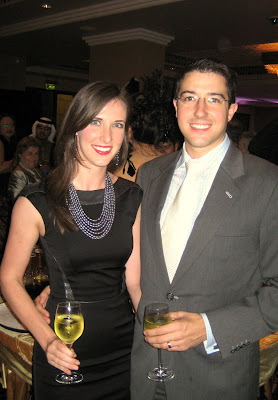 So where was the best guacamole in Dubai?

All that excitement and still you persist in pursuing the perfect guacamole? One can only conclude that you have incredible focus.

BTW, what did you find out?

According to my "official source" it is a tie between Maria Bonita's Taco Shop on Umm Sequim and and Luca in Dubai Marine. Enjoy!