The Art of the Japenese Garden 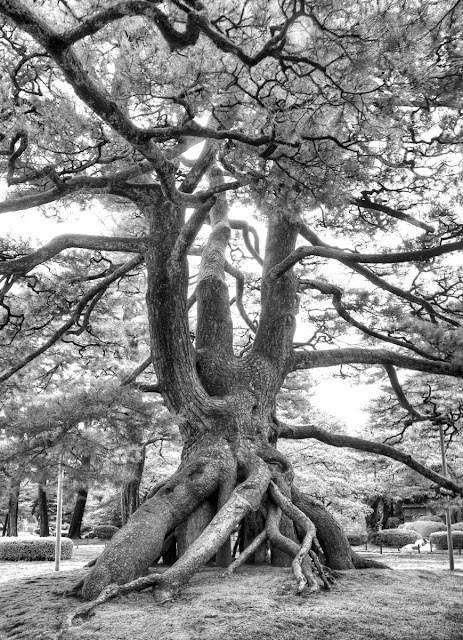 We've just returned from an extremely fast-paced and relaxing two weeks in Japan.  Those words don't make sense, but like most things in Japan, the contradiction makes sense when you're there.  It's a magical country both firmly planted in the future, but at the same time, still celebrating traditions from the 1600's as if it was just yesterday.  We have a slew of posts coming - what's it like to cook at home with the Japanese (with no English!), what's baseball like in Japan, and is the bullet train really that awesome (hint: yes, yes it is).  But in the meantime, get in the right mindset with a few peaceful photos from Kenroku-en Garden, Shirakawa-go, the Imperial Palace, and Nanzenji Temple.  As you can tell, now that we're back in the barren desert, we miss our trees! 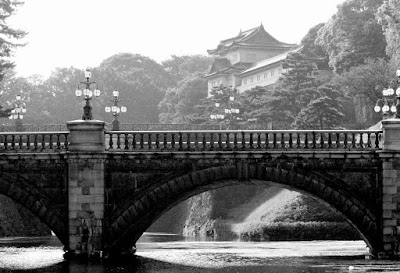 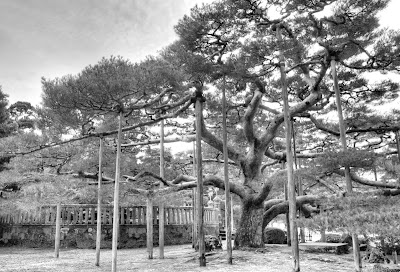 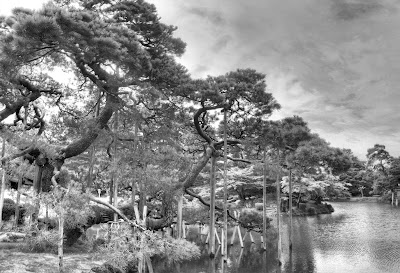 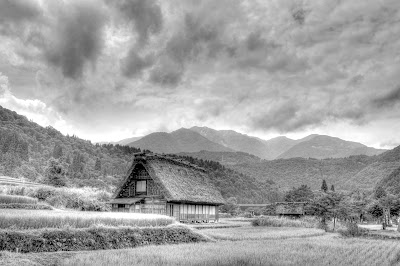 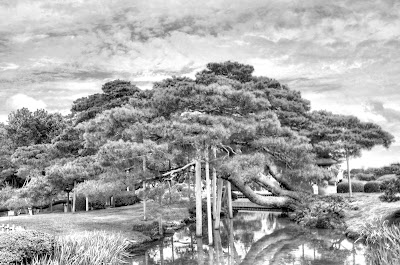 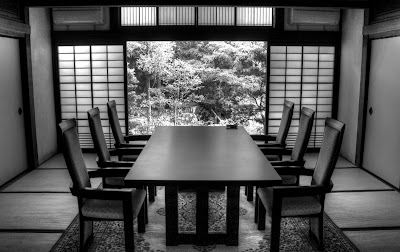 Posted by Matthew Mueller at 8:27 PM

Thanks again for taking us along on a beautiful trip. Those photos radiate the ancient spirit of the country - in contrast to modern downtown Tokyo!

Wouldn't it be great if you could also convey the smells of the trees and shrubs, the old cedar of the temples, etc.?