The Greatest Tie Since Bunker Hill! 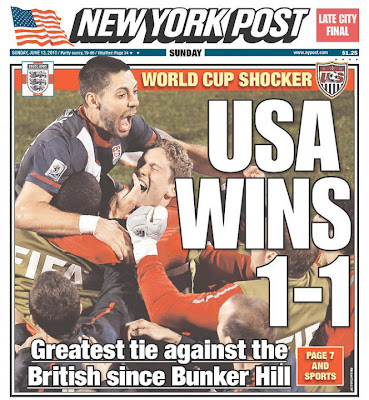 Goaaaaaaaaaaaaalll! It was on Saturday night I learned the sheer pleasure of screaming this word out loud. In football-obsessed Dubai you hear the TV and radio announcers do it all the time but I never really tried it on for size. Finally in the UK-US world cup match up I had my chance.

The American Business Council and British Business Group hosted a joint World Cup watch function at the Meydan race course. Our group of friends was divided right down the middle for the two teams and we decided to host a friendly-fire Dubai tailgate (Matt says we can call it a tailgate because he found some BBQ Ruffles to put out) before the real action divided. 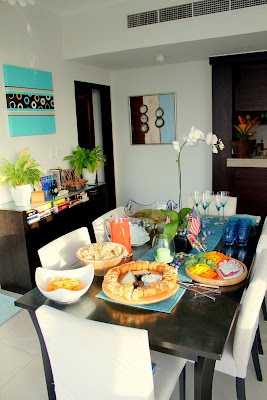 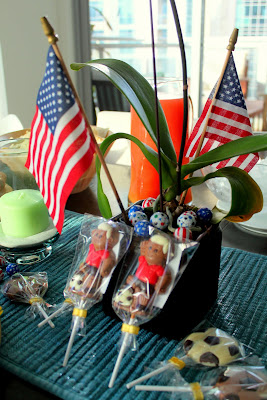 Our British friends were a little, ahem, over confident, although I had been told to prepare myself for a loss so my expectations were low. Which is why, when we tied the game we went absolutely bananas. I think the NY Post has gone a little far to claim victory, but the Bunker Hill quote is priceless! 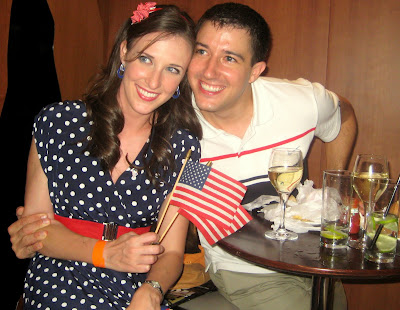 I can't help but think that it was our Americana-inspired outfits that helped push the team over the edge, especially Lisa's sunglasses 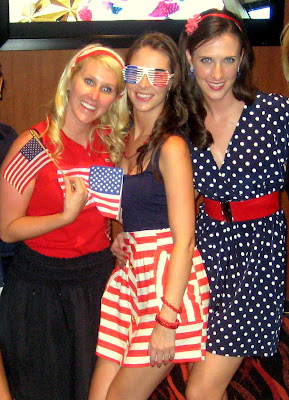 Thanks for doing your part to support the team! So sorry the ride had to end early.