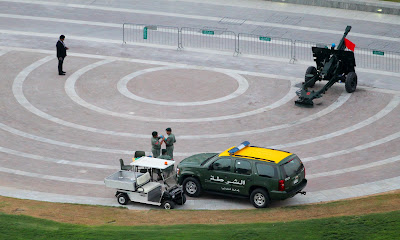 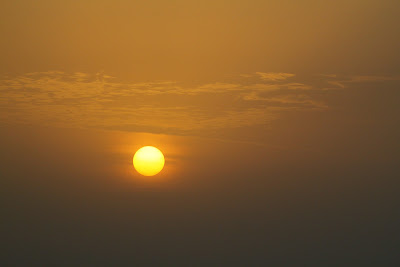 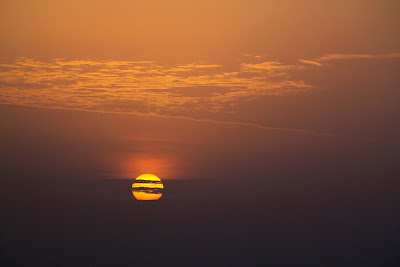 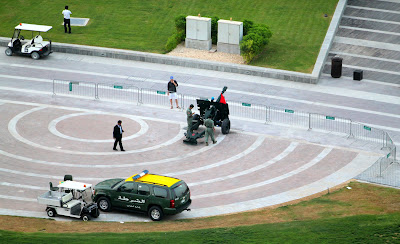 Well, that certainly saves the trouble of setting a nice, civilized chime on your mobile phone...or watching the sunset yourself.