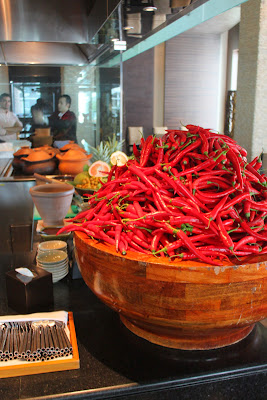 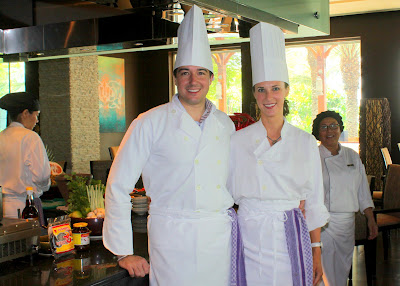 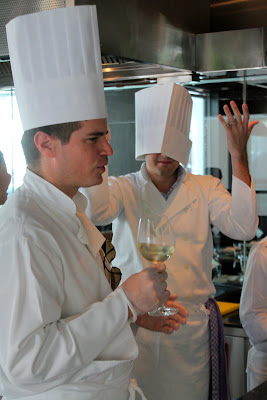 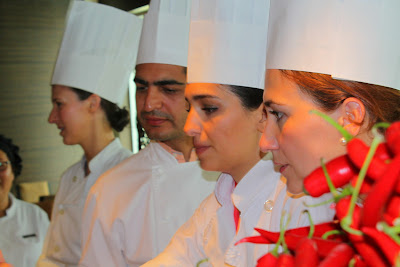 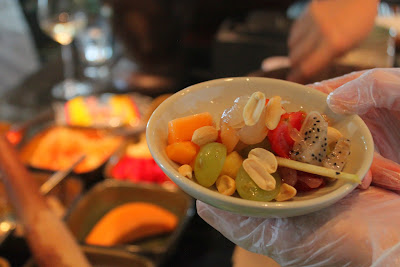 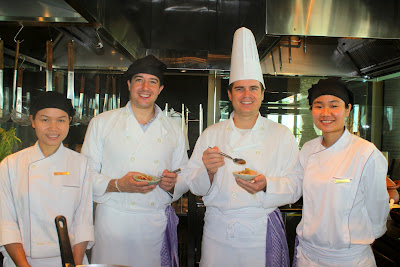 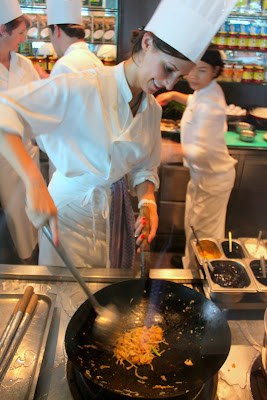 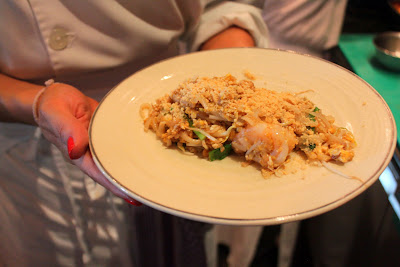 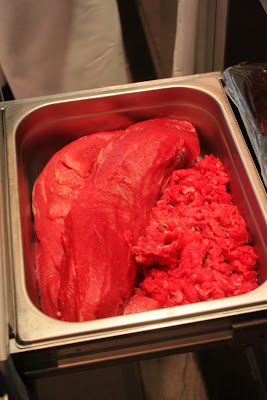 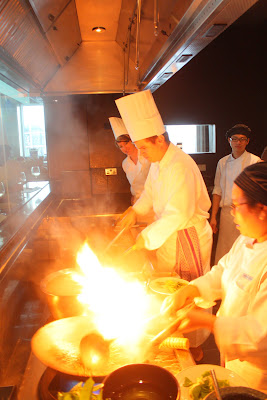 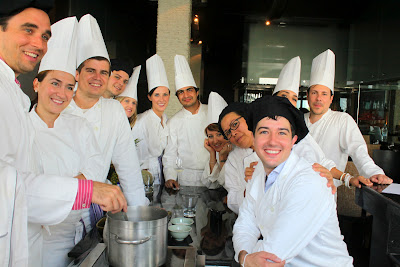 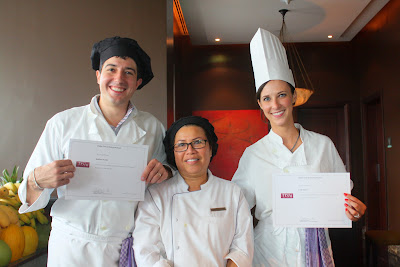 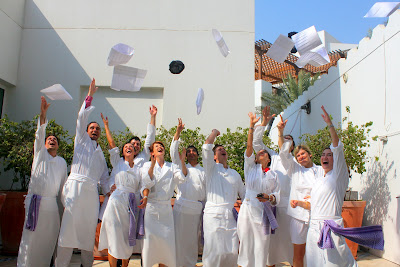 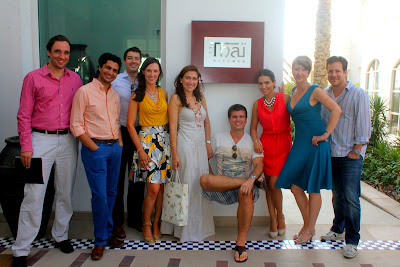 And since most of the day we shared the kitchen with our Italian friends, I'll part with a happy birthday Maurice!  Buon Cibo, Buon Vino, Buoni Amici!  We were lucky to have all of them.
Posted by Katie Shaver at 12:26 PM

'Loved the photos and commentary. You both look very comfortable in chef garb (despite Matt's hat malfunctions). 'Looking forward to your cooking for us!