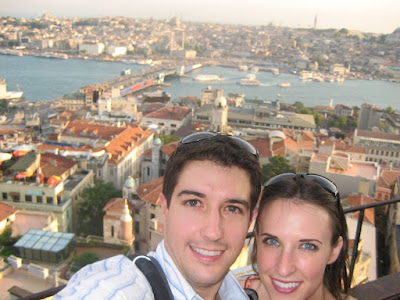 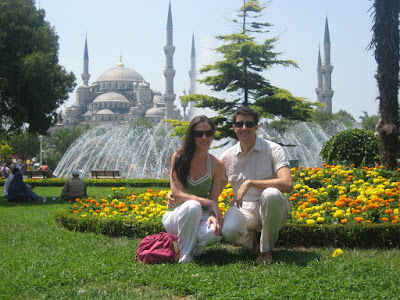 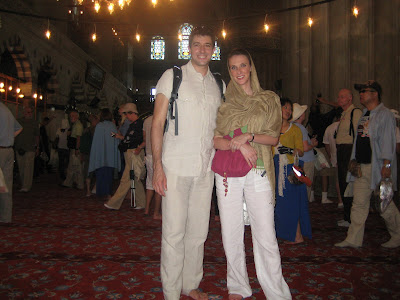 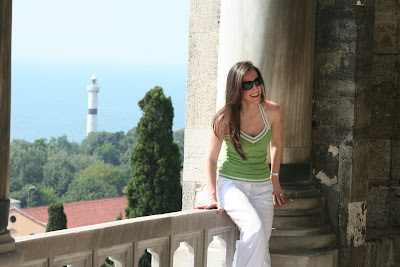 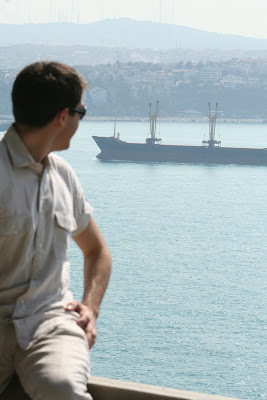 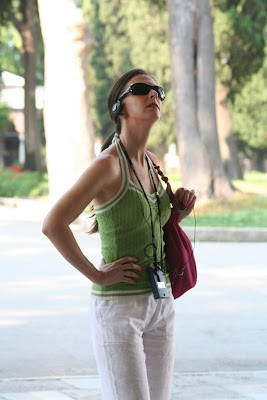 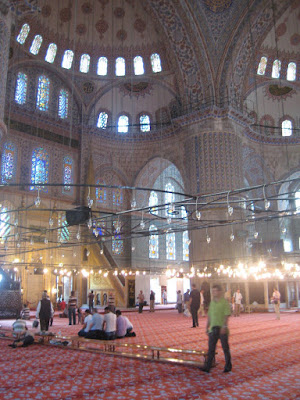 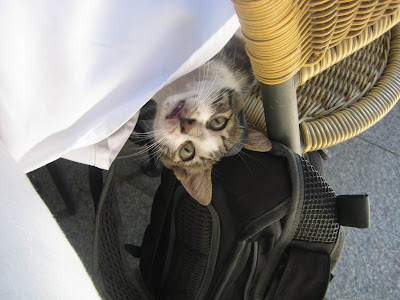 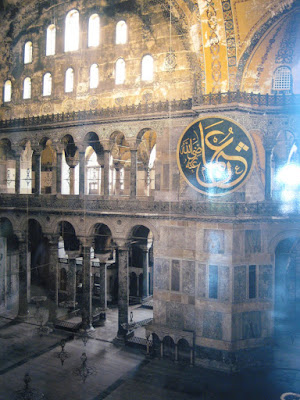 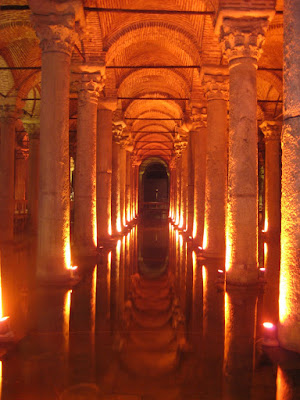 Either your photography just keeps getting better, or you keep finding even more fantastic places to visit. 'Planning to just relax and take in the view on your honeymoon? Yeah, right.