It's great to have the chance to be a real tourist in your own country when you get the chance.  The journey from Dubai is always long and expensive and we like to take the time when we can to vacation in our own backyard.  The trip from Dubai is rarely worth it for less than a week so it takes a lot of vacation days to try to be home for the "big stuff".

This year the choice was obvious.  With an outbound flight from JFK we decided to spend the New Year's Eve weekend in New York City before heading back to Dubai.  It was fantastic!  The city was still in full swing from Christmas and gearing up for New Year's Eve.  You can never be bored playing tourist in New York! 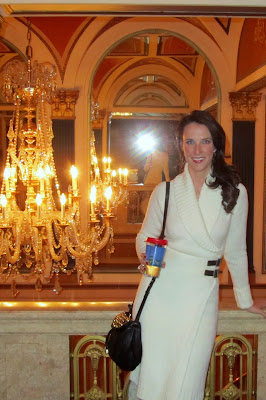 First order of business - the theater.  We saw a matinee performance of Promises, Promises with Sean Hayes and Molly Shannon.  It was great!  Here I am equipped with the 'sippy cup' that you now get from the theater when you purchase a pre-show drink.  This way you don't spill and can take it into the theater.  Sippy cups for adult beverages - I think they are on to something. 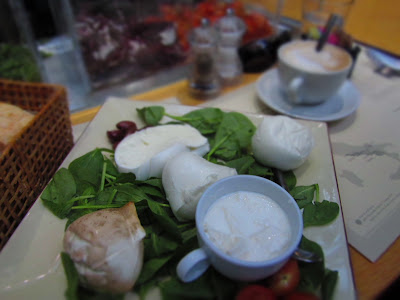 Dinner.  Matt uses his iPhone to locate a full fledged mozzarella bar and promptly orders a 'tasting' of 5 mozzarellas for dinner.  I think he's had enough calcium for the year. 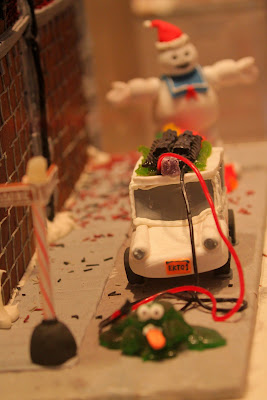 On to Le Meridien hotel who is hosting a gingerbread house competition with the theme 'Movies of New York'.  Our favorite (naturally) was Ghostbusters.  Who can say 'no' to a fondant Stay-Puff Marsh-mellow man and a gingerbread Ecto-1? 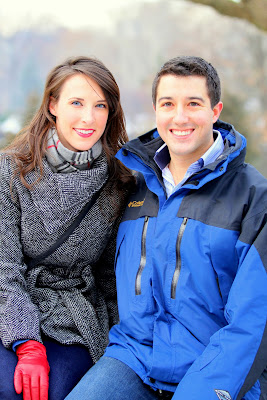 We made our way to Central Park where there was plenty of snow to play with and great temperatures! 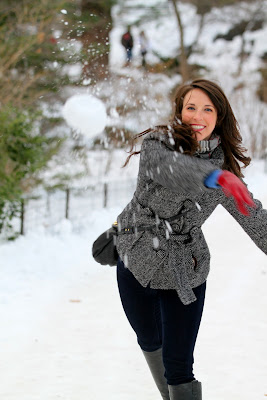 I took my best shot at Matt... 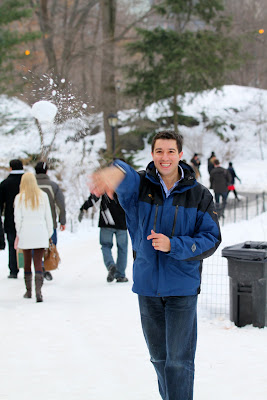 He returned the favor... 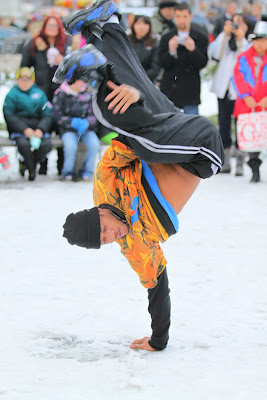 We even caught a snow break dancing show... 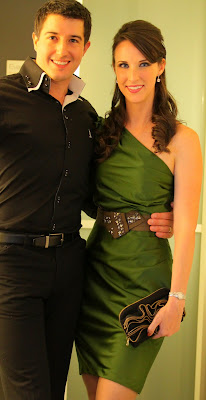 Ready for the festivities!  On our way out the door for New Year's Eve! 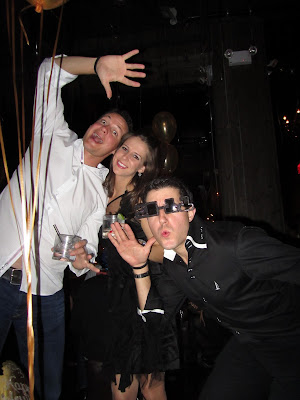 Matt adds some 2011 accoutrement to his outfit. 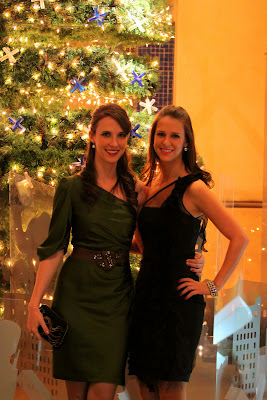 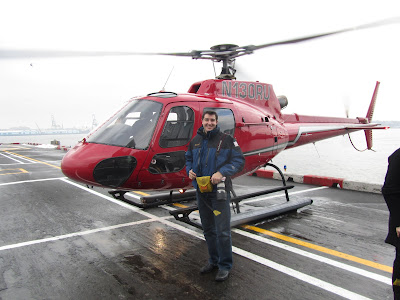 Matt's the type of guy who wakes up every morning and thinks "why am I NOT flying in a helicopter today?".  He fixed this problem in the new year and on our final day we did an amazing helicopter tour over Manhattan.  (Grand finale pics at the end.) 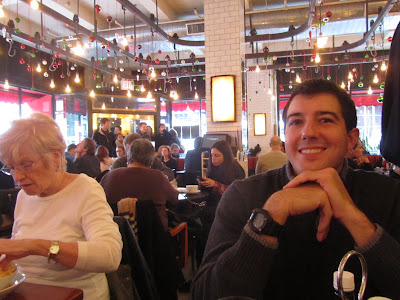 I had the foresight to make a lunch reservation at Five Napkin Burger in Hell's Kitchen.  The line was around the block!  Decor: old meat hooks and Christmas bulbs, somehow it worked. 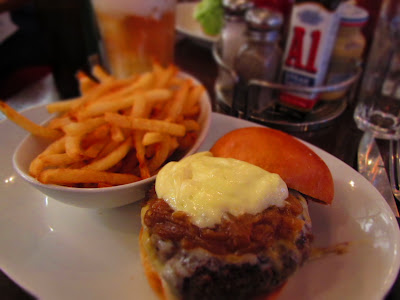 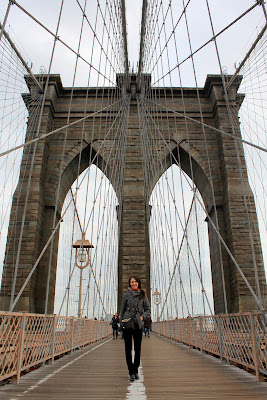 A walk down the Brooklyn bridge to say farewell to NYC.

The George Washington Bridge over the Hudson.

Happy New Year!
Great panoramas of NYC from the helo, but I have to say I like the stop-action snowball shots in the park even more.

Wait a minute - Hell's Kitchen is now a culinary destination? What's next - tourists on Alcatraz?