It’s All Hallows Eve here in Dubai and surprisingly people are celebrating! One thing you have to get used to in the UAE is that days that are so important to you as an American, are just normal days over here: 4th of July, Thanksgiving, and for the most part – Halloween. And even though they are aware of the custom even our British expat friends tell us that in the UK no one over 10 years of age dresses up.
Matt, Lisa and I were on a mission to find a few like-mined revelers, and luckily a few new American friends we met last weekend were also trying to build their army of ghouls and goblins. So we were in invited to what we were told was “the” party to attend. Never mind that the location changed three times, we had no idea who the actual host was, or that we had to travel a dirt road to get to the building – it was a great party! We also found our Halloween “brothers in arms”, the Lebanese! Of course, the jovial party people of the Arab world never ever disappoint with a party and this was no exception.
For Matt, Lisa and I the name of the game was ‘hair’. Every costume started with the wig and progressed from there. Lisa was a hard rock “I was an extra for a White Snake video” 80’s chic, I was a swinging 60’s “I personally know Austin Powers” chic, and Matt topped it off as a mullet-wearing “you may have seen me at Woodstock” hippie guy. The costume that really takes the cake though (no pun intended!) was our good friend Lynze who hand crafted her own Cupcake costume, complete with the foil wrapper and sprinkles on top! 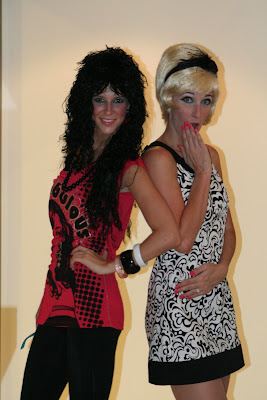 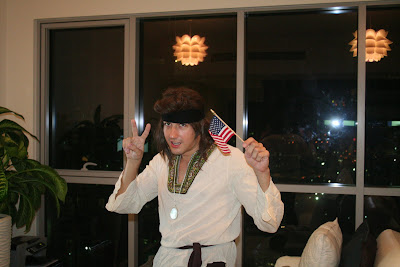 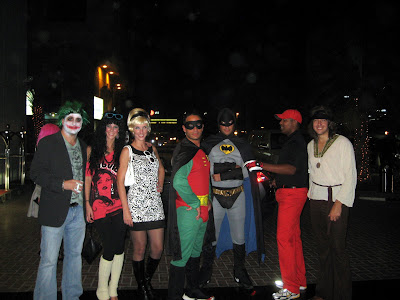 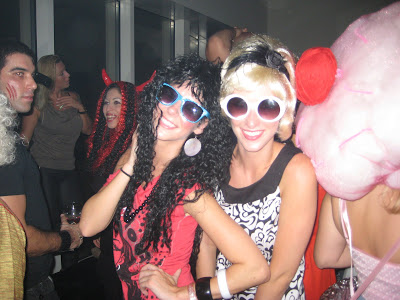 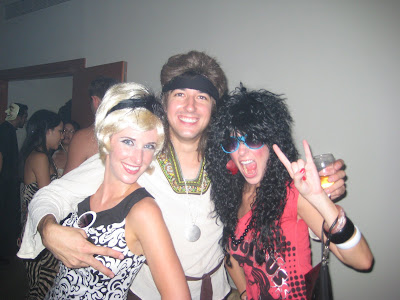 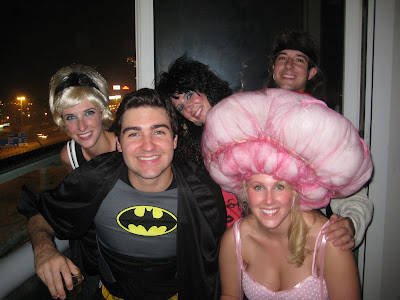 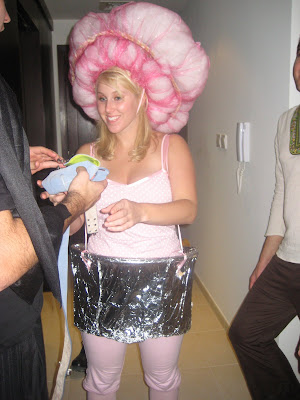 you all look incredible!

'Sorry I didn't see this one sooner - great costumes! Leave it to you all to find the party.

One small technical detail though: the mullet was invented long after Woodstock was history. For sure, your parents are to blame for many fashion mistakes, but not this one.